How to avoid costs sanctions for refusing to mediate

It now seems clear that if a party decides it does not wish to mediate, it needs to be very certain that it can establish good reasons for adopting this approach. If it is unable to justify this position this could lead to costs sanctions e.g.

This blog seeks to summarise some principles drawn from recent cases.

The risk of refusing to mediate

Since all litigation itself is inherently risky and uncertain, the role of the lawyer is often about guiding the client towards the optimum route for managing those risks. Alongside analysis of the legal issues and the evidential conflicts sits the practical, and tactical advice on strategy.

What has become increasingly clear from recently decided cases is that a party which refuses mediation will need to be prepared to provide a very good reason for doing so. Simple belief in the strength of its case will not be enough. Even though it remains the case that many disputes never get to court, parties need to be pro-active in looking for alternative means for resolving disputes and suitable opportunities to mediate. If the other party proposes mediation, deal with the request promptly and be careful not to refuse unless you have very sound reasons for doing so. 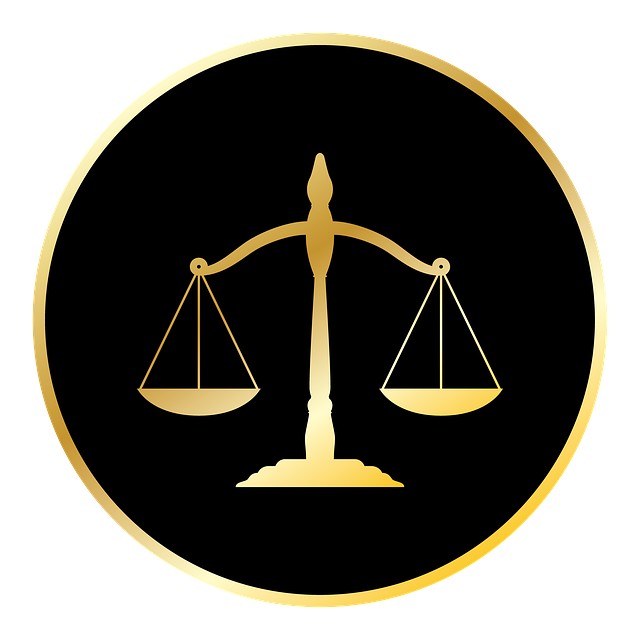 The normal rule is that costs “follow the event” i.e. the loser will pay the winner’s costs. However, the Court has always had a discretion when it comes to making an order for costs once it has made its decision on the merits. In doing so the court will have regard to the conduct of all parties including, amongst other things, the efforts made, if any, before and during the proceedings in order to try to resolve the dispute. The courts have determined that this conduct can and should include the attitude towards attempts to negotiate a settlement and other means of Alternative Dispute Resolution (ADR) including mediation.

The Civil Procedure Rules give the court powers to make a variety of different orders. The first case in which the court was reported to have used these powers was Dunnett -v- Railtrack in 2002 in which the successful party was not granted its costs as a result of having refused to mediate.

Shortly afterwards, in 2004, the Court of Appeal in Halsey -v- Milton Keynes General NHS Trust established a basic framework for considering such issues by setting out six factors that may be relevant in determining whether or not a party has unreasonably refused ADR. The list is not exhaustive:

•           whether other settlement methods have been attempted.

•           if the costs of the mediation would be disproportionately high.

•           whether there was delay in suggesting mediation particularly if the suggestion is made late in the day and the mediation would delay the trial.

•           whether the mediation had a reasonable prospect of success.

The development of costs sanctions for refusing to mediate

In light of the above summary, a party that wishes to turn down an invitation to mediate must carefully review the decided cases in order to identify clearly the grounds upon which it is relying

Any offer must be considered promptly and a response given.

The reasons for any refusal must be noted carefully on the file. It would be prudent to communicate these to the other party. This in turn may lead to a revised offer/approach to address any concerns.

Court directions may require you to provide reasons to the court.

Each time mediation is offered adopt the same process and consider the grounds afresh. The situation may have materially changed.

Keep an open mind about what mediation might offer to the parties. Even if it does not achieve full settlement, it can lead to a narrowing of the issues and reduction on costs.

We use a range of cookies to improve your experience of our site. Find out more.