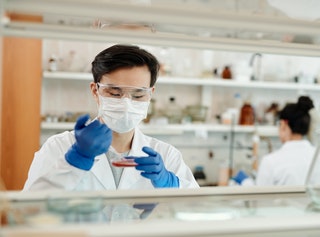 In the recent Court of Appeal case of Anan Kasei Co Ltd – Neo Chemicals and Oxides Limited [2019] EWCA Civ 1646 – the court held that if the level of control exercised by the director/controlling shareholder was such that it went beyond the kind of involvement that one would normally expect on the part of a director whilst performing their constitutional role, then it is at least arguable that the controlling shareholder (in this case a holding company) is also potentially liable for the actions of its subsidiary.

It will be a question of fact in each case as to whether the extent of the influence exercised will give rise to that liability as a joint tortfeasor for the acts of the company but even on fairly limited evidence this will be a triable issue. Clearly this will be of particular importance to a potential claimant in situations where the company itself is short of funds and yet the controlling shareholder (whether a limited company or an individual) may have greater resources.

We use a range of cookies to improve your experience of our site. Find out more.